A Short Documentary Funded by The National Geographic Society

The once prosperous population of wolves on the remote 893-square-mile island of Isle Royale National Park is about to become extinct. In 2019 only two wolves remain, but their days are numbered. At its peak, the island was home to 50 wolves, but a warming climate and rising water temperatures on Lake Superior has reduced the number and longevity of the ice bridges that connect the island to the mainlands of Canada and the United States. With the island becoming even more inaccessible, the wolf population has dramatically declined due to inbreeding and reduced genetic variation from mainland wolves.

The wolves on this often-forgotten island tell a much larger story. Their plight foreshadows the future of countless species across the globe, as the effects of climate change intensify. This is not simply the story of wolves, this is the story of our future.

Isle Royale National Park faces the same questions as other parks around the nation. How will we preserve a drought-stricken Joshua Tree, a melting National Glacier Park, draining Everglades, or burning Yosemite? Maybe those answers lie up north with the wolves on a remote island, kept isolated by the frigid waters of Lake Superior.

Isle Royale by the Numbers

Number of years the Isle Royale Predator-Prey Study has been in existence. 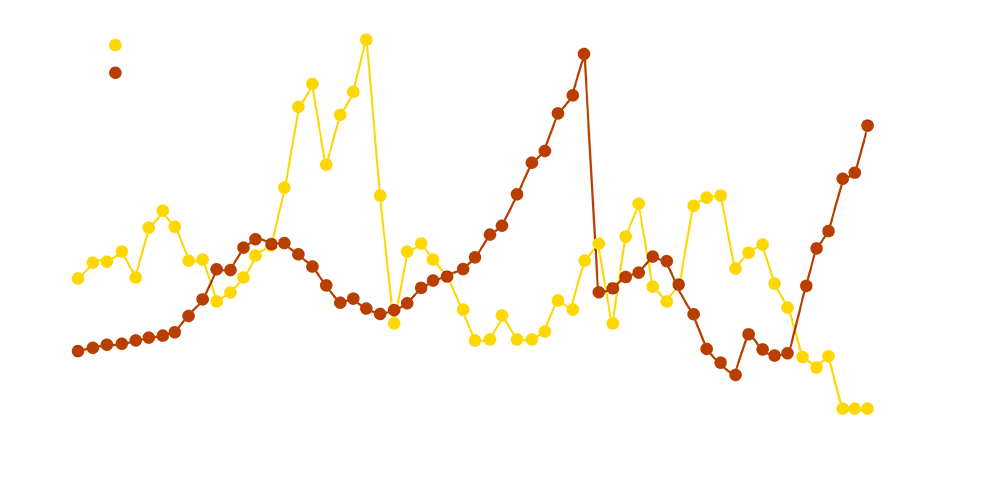